Automated builds are part of the Continuous Integration and Continuous Deployment (CI/CD) of checking in code in GitHub and see it running in your container somewhere in a cloud service such as AWS or Azure. Automated builds makes it possible to have a fully automated CI/CD including running unit tests and deploying to different environments without any user interaction. You just need to check in code into GitHub (or Bitbucket).

Docker Cloud has even surpassed Docker Hub in functionality, and since Docker Store is the new “Docker Hub”, it is probably just a matter of time until they discontinues Docker Hub. I sure hope not though.

Since this link, https://docs.docker.com/docker-cloud/builds/automated-build/ kinda explains it all, I can write down the highlights as I see them: 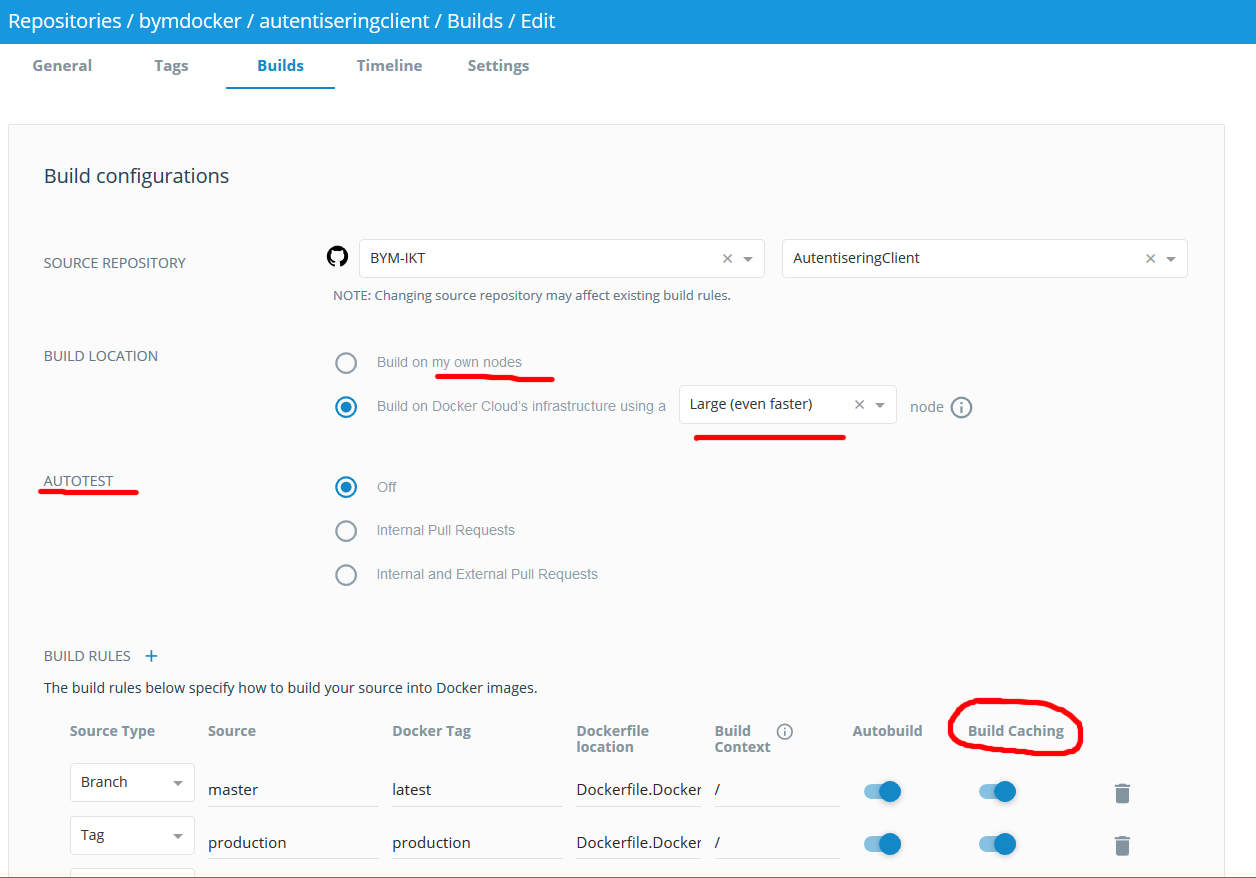